The War on Autonomous Spaces: SOLIDARITY WITH ROG!

On the morning of January 19th at 7am, in the middle of winter and a pandemic, security personnel from the company “Valina” broke into the Autonomous Factory “ROG” in Ljubljana. As an autonomous space which proves to us that a better world is possible outside of the boundaries of capitalism and the state, those who maintain the space are well acquainted with, and have frequently been subject to, the system’s repression.

Since their inception in 2006, they have often been on the receiving end of attempts by the Municipality of Ljubljana to disrupt and inhibit their functioning. A similar scenario, where the Municipality and once again security from “Valina” forcefully entered the factory, happened in 2016. After that invasion, activists from “ROG” received an order from the court in Ljubljana which was in their favor, giving them possessory protection and at the same time denouncing the actions of the Municipality and the governor Zoran Janković.

The interim order from 2016, which protected AF “ROG” from possible attempts of eviction expired in 2019. Perhaps these opportune circumstances were why the Municipality took this moment to put in action its brutal plan. According to the activists, the actions were nevertheless against the law  — undertaken without any court order  — when the precedent of law being in their favor is taken into account. On the morning of the break in, those who resided in the space were thrown out, while their belongings, their pets, and their valuable equipment was left inside. In front of the factory’s entrance, police erected barriers and began beating the protestors which gathered in support of the autonomous space. The activists report that more than 10 people were taken into custody, some with injuries needing immediate help. While the police were “dealing” with the protestors, a bulldozer entered the factory and began demolishing the surrounding buildings. At the same time, trucks filled with the seized equipment left the space.

In announcements [1][2], activists from AF “ROG” emphasised that “the attack on ROG is not happening in a political vacuum”. This attack is a part of a series of attacks on civil society  — Radio Student, Metelkova 6 and others who criticise the government. Moreover, they criticise the hypocrisy of the municipal authorities and the governor Zoran Janković, who present themselves as defenders from repression and the government of Janša  — as defenders of antifascist and leftist values, while they are a part of those that execute that repression. They also point to the fact that the operational head of the “Valina” security was a former leader of a neo-Nazi group  — the Slovenian “Blood and Honour”. “Both the governor of Ljubljana and the prime minister of Slovenia are neoliberal predators who seek to destroy that which the people built collectively, with a hope for a better future”.

The loss of an autonomous space like AF “ROG” is tremendous. Its ramification will not only be felt in Ljubljana and in Slovenia, but in the whole surrounding area  — as well as here. Being one of the largest autonomous spaces and projects in our vicinity, this loss is a defeat for all of the remaining autonomous spaces and to those who fight for a better world. As a concept, AF “ROG” has inspired many to form or to join communities which fight for the ideas of autonomy and solidarity. Because of this, in this moment it is vital to support our comrades in Ljubljana and to show that autonomous organising will not crack under the pressures of the system.

As their fight continues, calling on protests and recuperating from this attack, so does ours. The idea lives on! 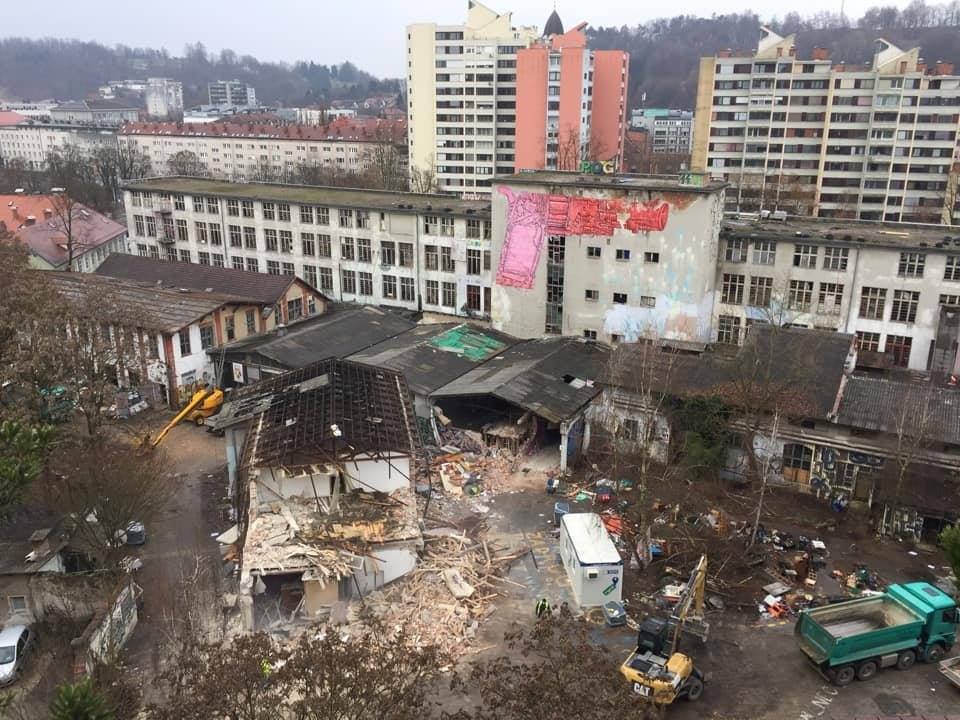 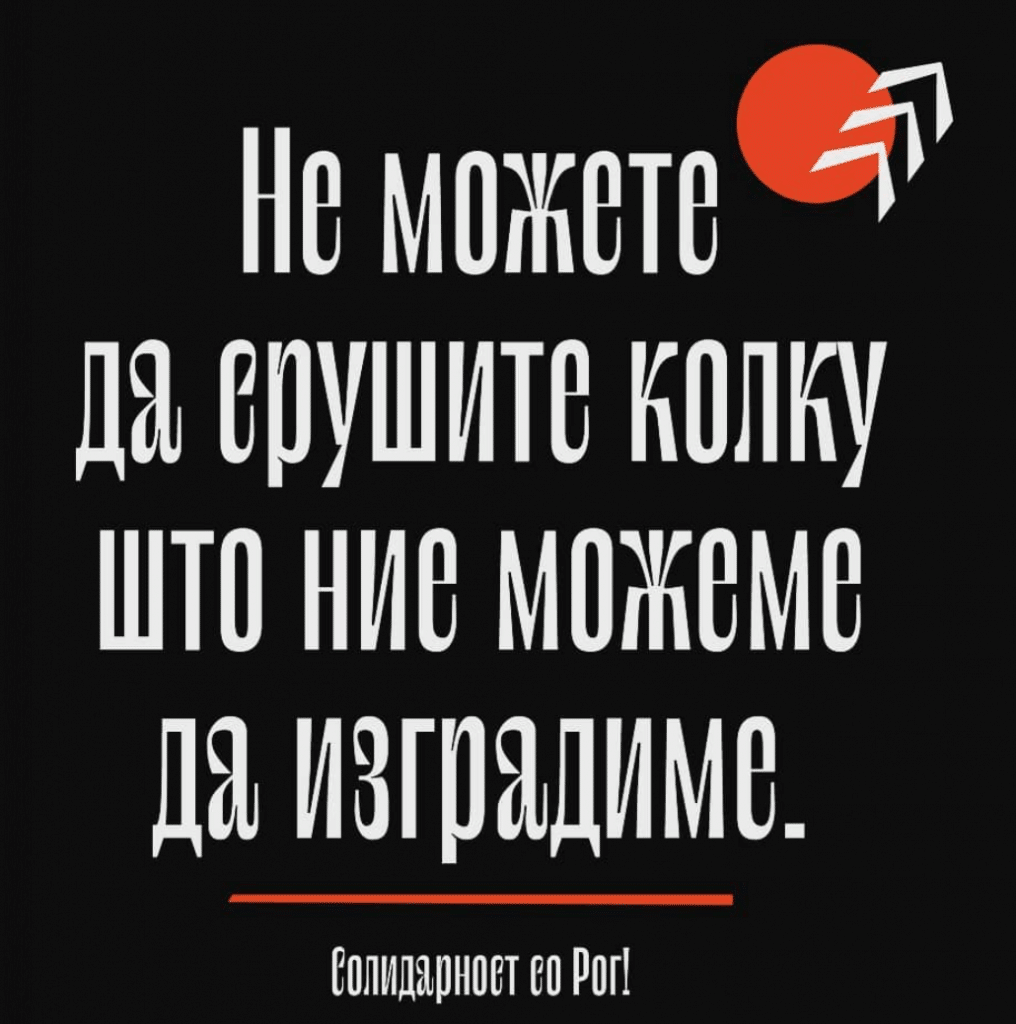 END_OF_DOCUMENT_TOKEN_TO_BE_REPLACED

Our work depends on your support. Glasnik is progressive and non-profit medium. To be able to continue doing our independent work please support us with your donation.